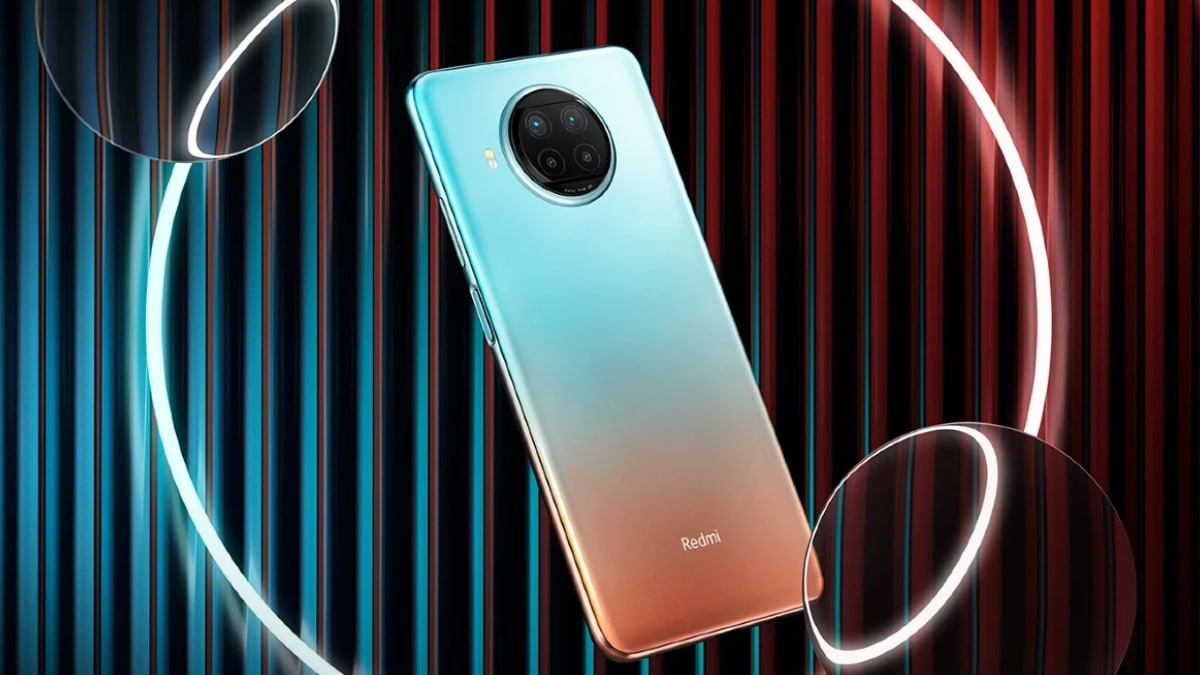 Redmi General Manager Lu Weibing shared an official render of Redmi Note 9 Pro 5G on Weibo. Besides the turquoise-peach shades of the smartphone back panel, the image reveals that the smartphone has a volume rocker on the right, along with a side-mounted fingerprint scanner.

Weibing also hinted that the Redmi Note 9 series will be marked by an advanced camera setup. According to recent leaks, there could be a quad rear camera setup that is headlined by a 108-megapixel primary snapper, a super wide-angle lens, a telephoto lens, and a macro lens. QEarlier, the Redmi executive had suggested that Redmi Note 9 Pro 5G may be powered by the Snapdragon 750G SoC, although he didn’t explicitly say so.

Earlier leaks also claimed that Redmi Note 9 Pro 5G may have an LCD display with 120Hz refresh rate. The phone is expected to pack a 4,820mAh battery with 33W fast charging support. As per a leaked poster, the phone will have 3.5mm audio jack support and offer NFC. It is also expected to support Hi-Res Audio.

Redmi Note 9 Pro 5G will be launched on November 26 along with the other two models in the Redmi Note 9 series. The launch event will begin at 5.30pm IST.

Is Redmi Note 9 the perfect successor to Redmi Note 8? We discussed this on Orbital, our weekly technology podcast, which you can subscribe to via Apple Podcasts, Google Podcasts, or RSS, download the episode, or just hit the play button below.